After finishing his degree in The Royal Danish Academy of Fine Arts, School of Architecture, Knud Holscher was employed by the world renowned Danish Architect Arne Jacobsen. This was in 1958 and among other projects, Knud worked on the St. Catherine College in Oxford. Later, Knud moved on to KHR Architects and eventually he started a design studio in his own name, Knud Holscher Design. Today Knud Holscher Design is led by Rasmus Holscher, Knud’s son. Knud has received numerous awards and was appointed professor at the Academy of Fine Arts in 1968. 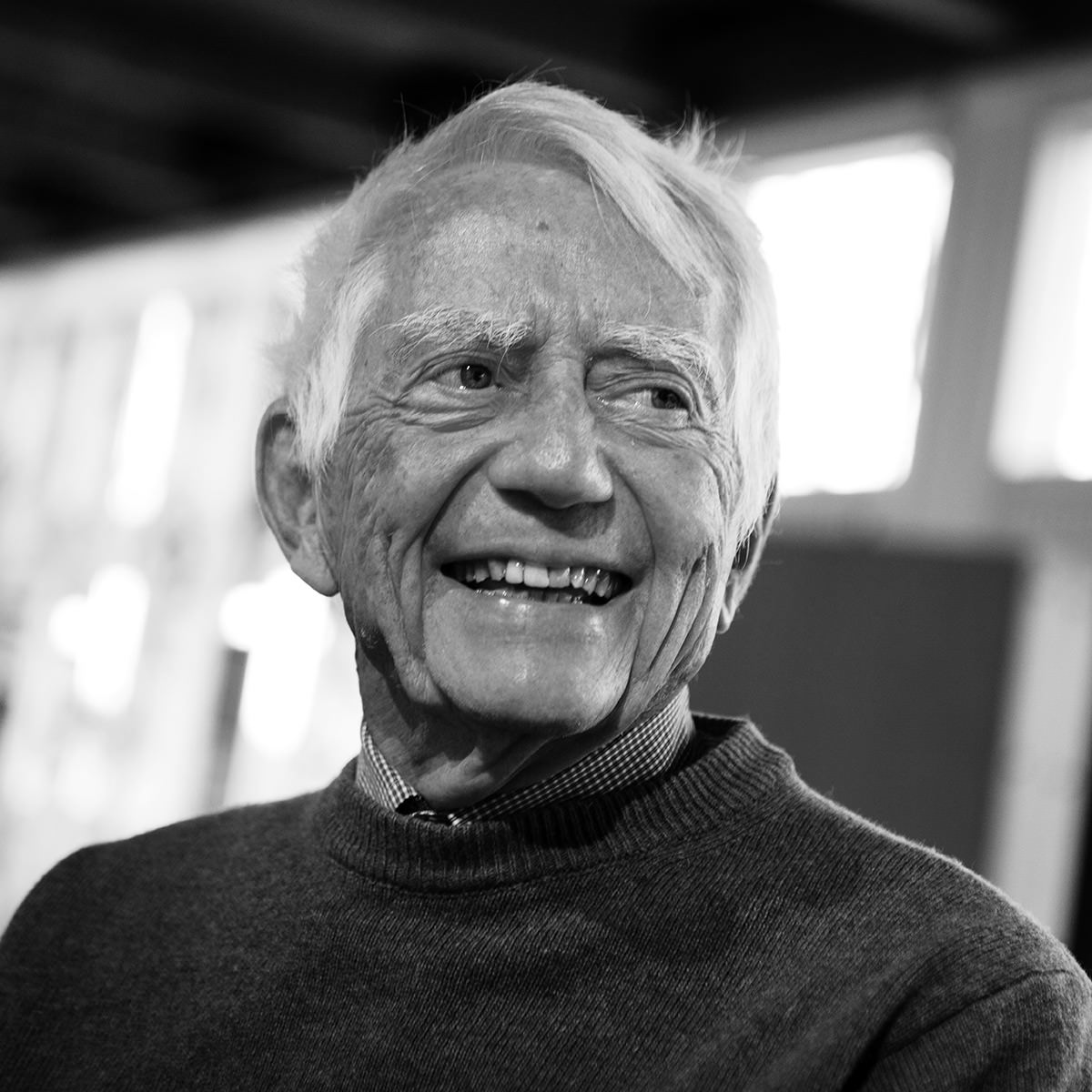