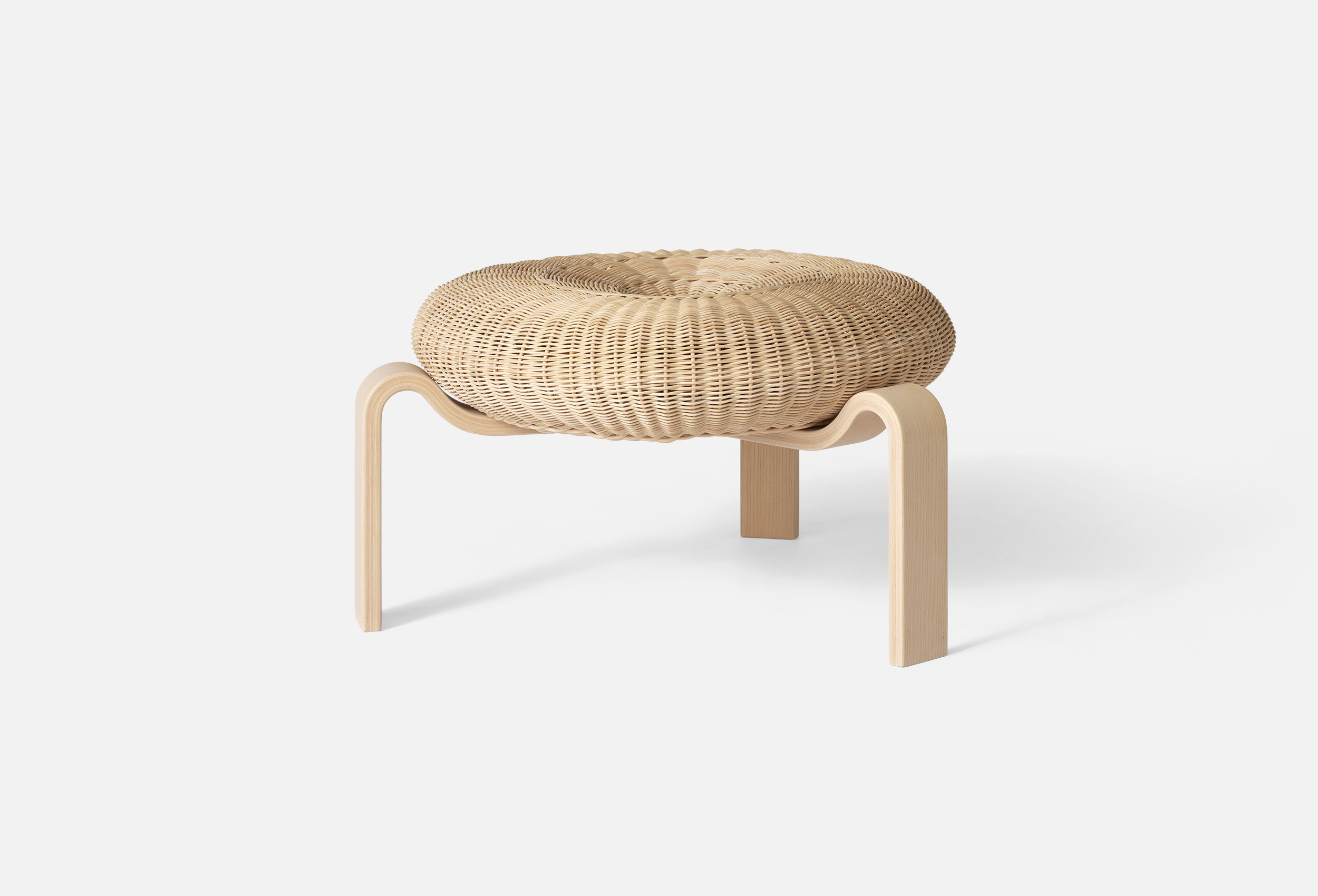 One day, architect Ole Schjøll showed up at A. Petersen with a stool and a stack of drawings of it under his arm. He wondered if it might be developed and perhaps put into production?

The idea for the Stool dated back to Ole Schjøll’s time at the Royal Danish Academy – School of Architecture, where he designed and made a mock-up. Since then, the model has been part of the furniture collection at the Academy. But now, it has been further developed and put into production.

The Stool combines traditional wickerwork, performed at Bruun Olsen Flet in Hillerød, with modern technology. The skeleton of the woven seat is made up of 16 laser-cut parts, which are combined into a threedimensional puzzle. The skeleton stabilizes the woven seat and results in a strong cushion-like seat that gives the Stool a long lifespan. The three-legged frame is produced at Hudevad on the island of Funen, and the Stool is assembled in the workshop on Kløvermarksvej.

Thus, a design idea has evolved over time and become a beautiful, functional and highly durable stool, developed and produced with respect for a traditional craft in tandem with the new possibilities of technology. 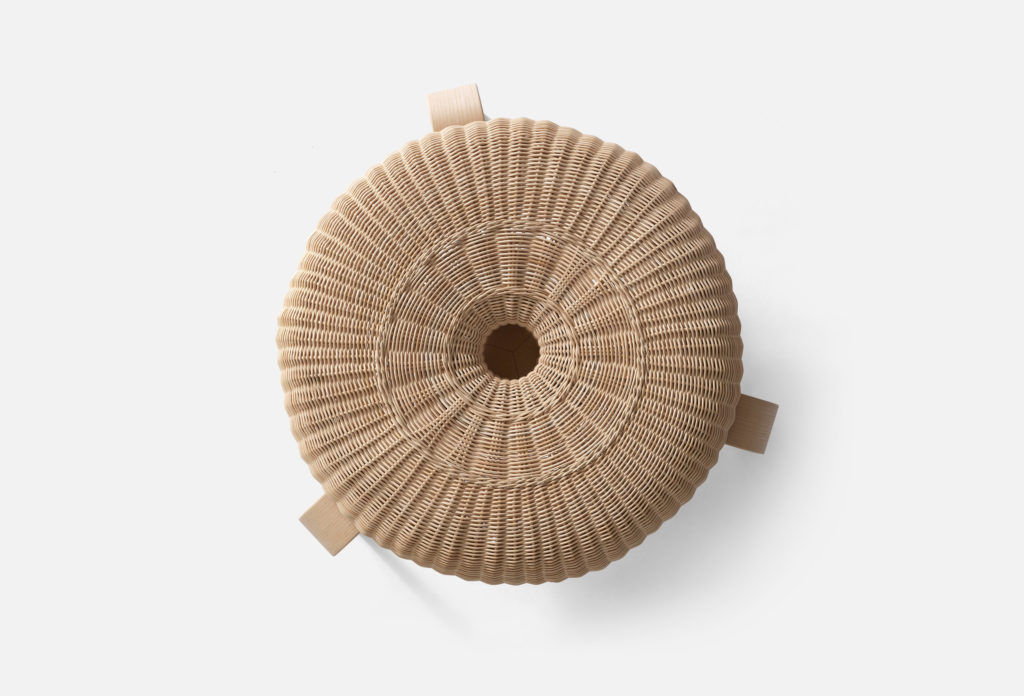 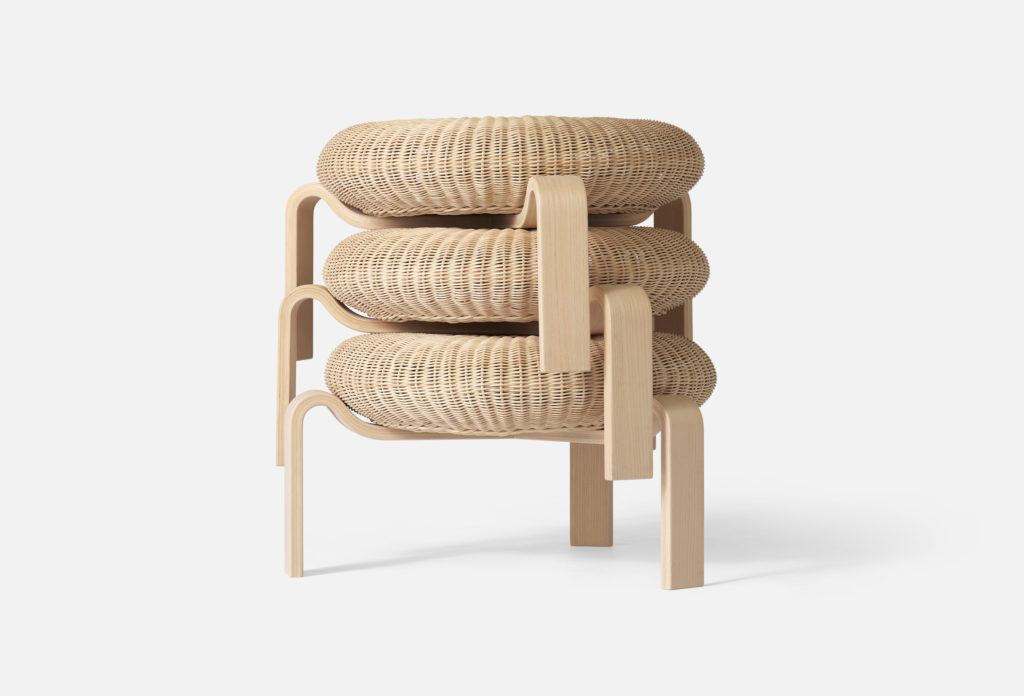 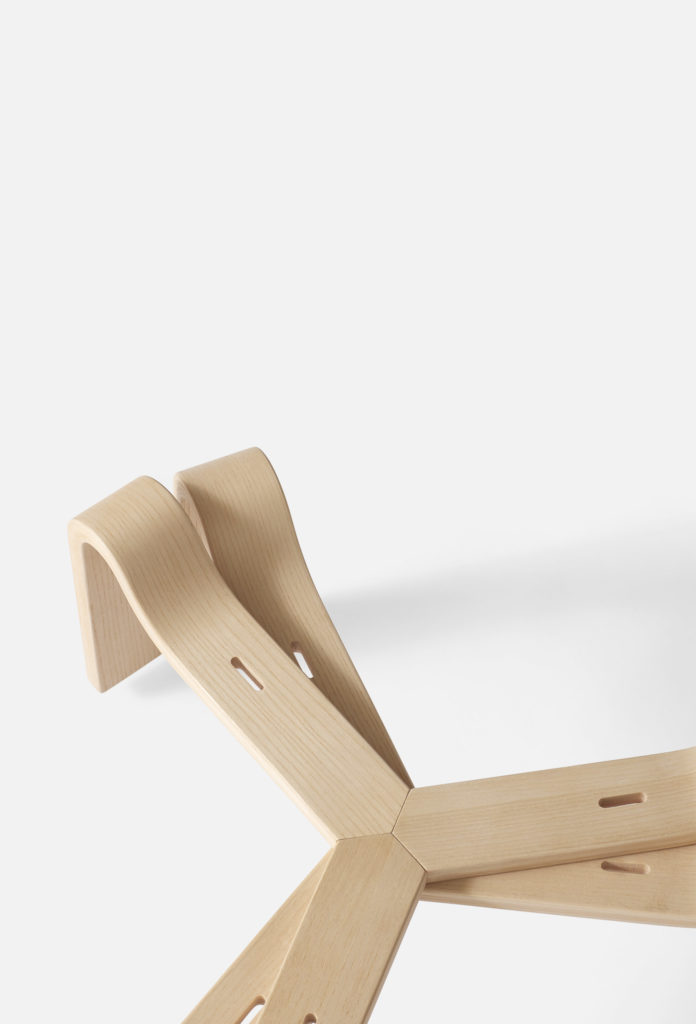 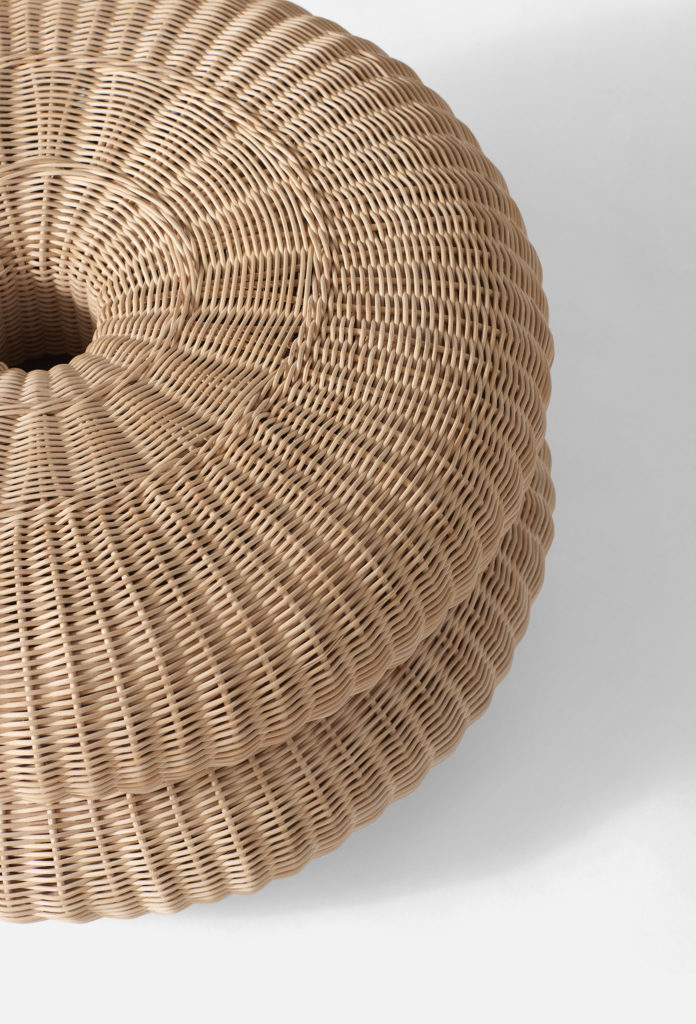 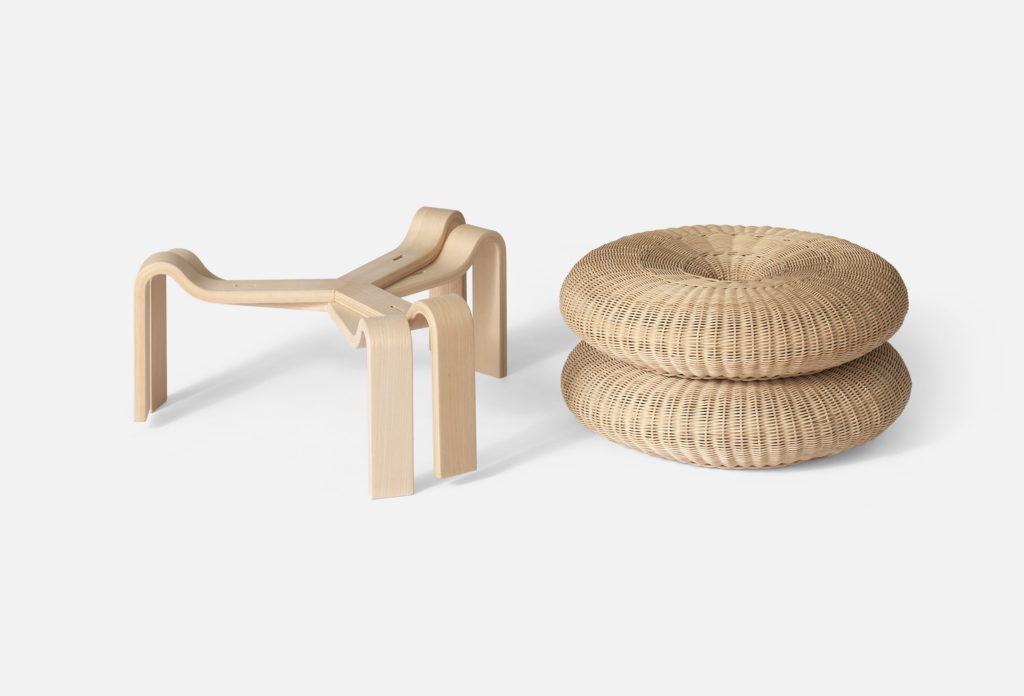 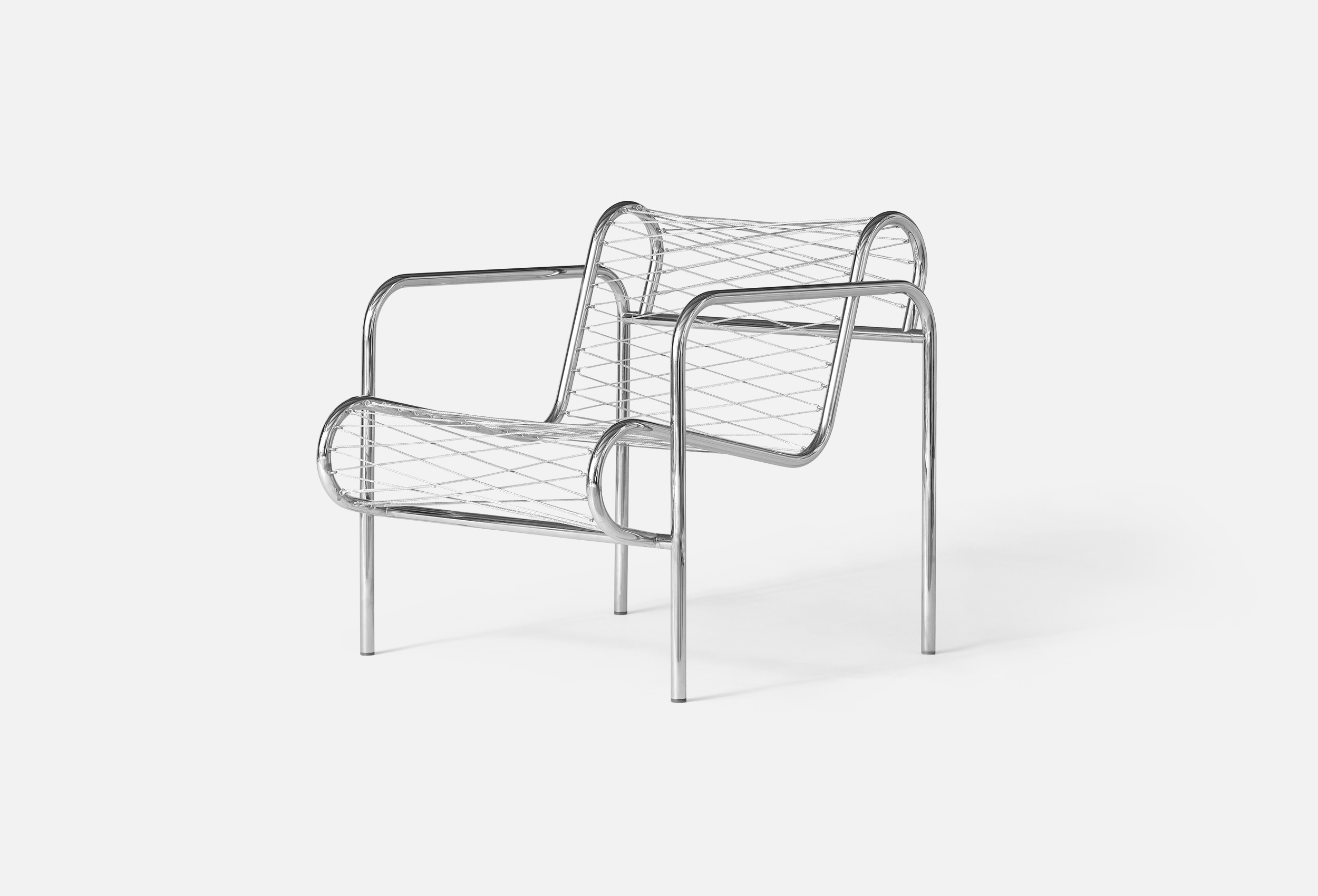 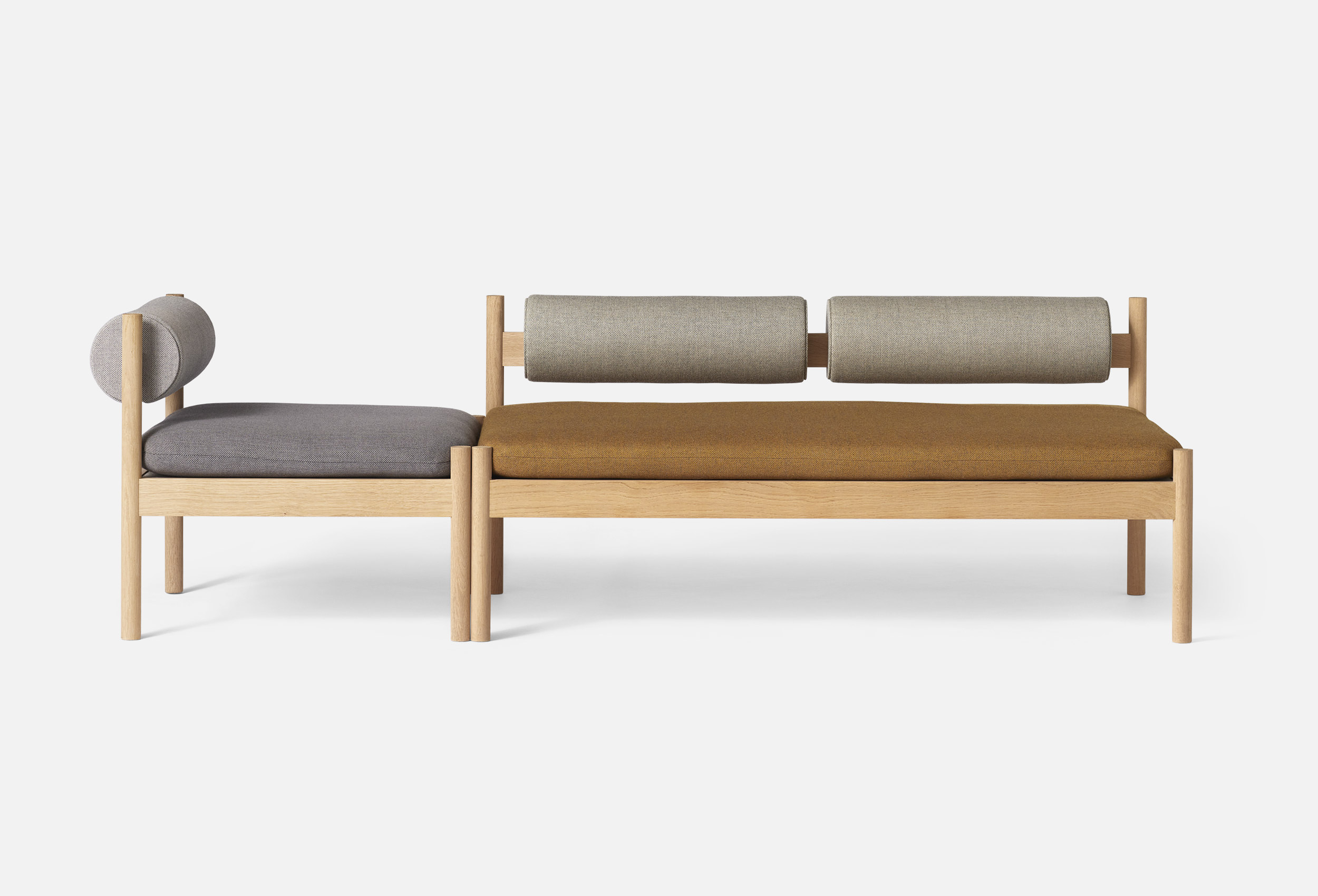 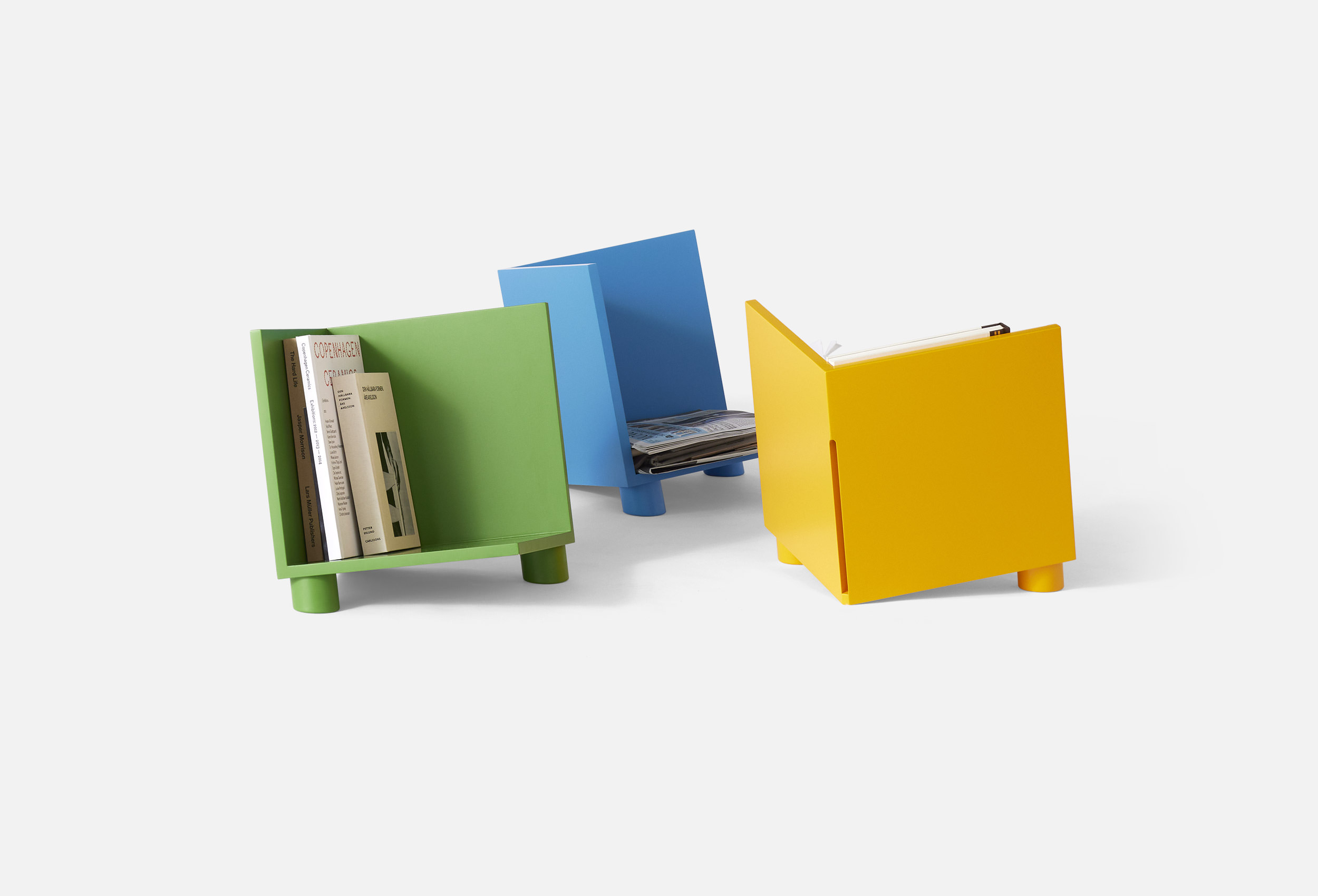 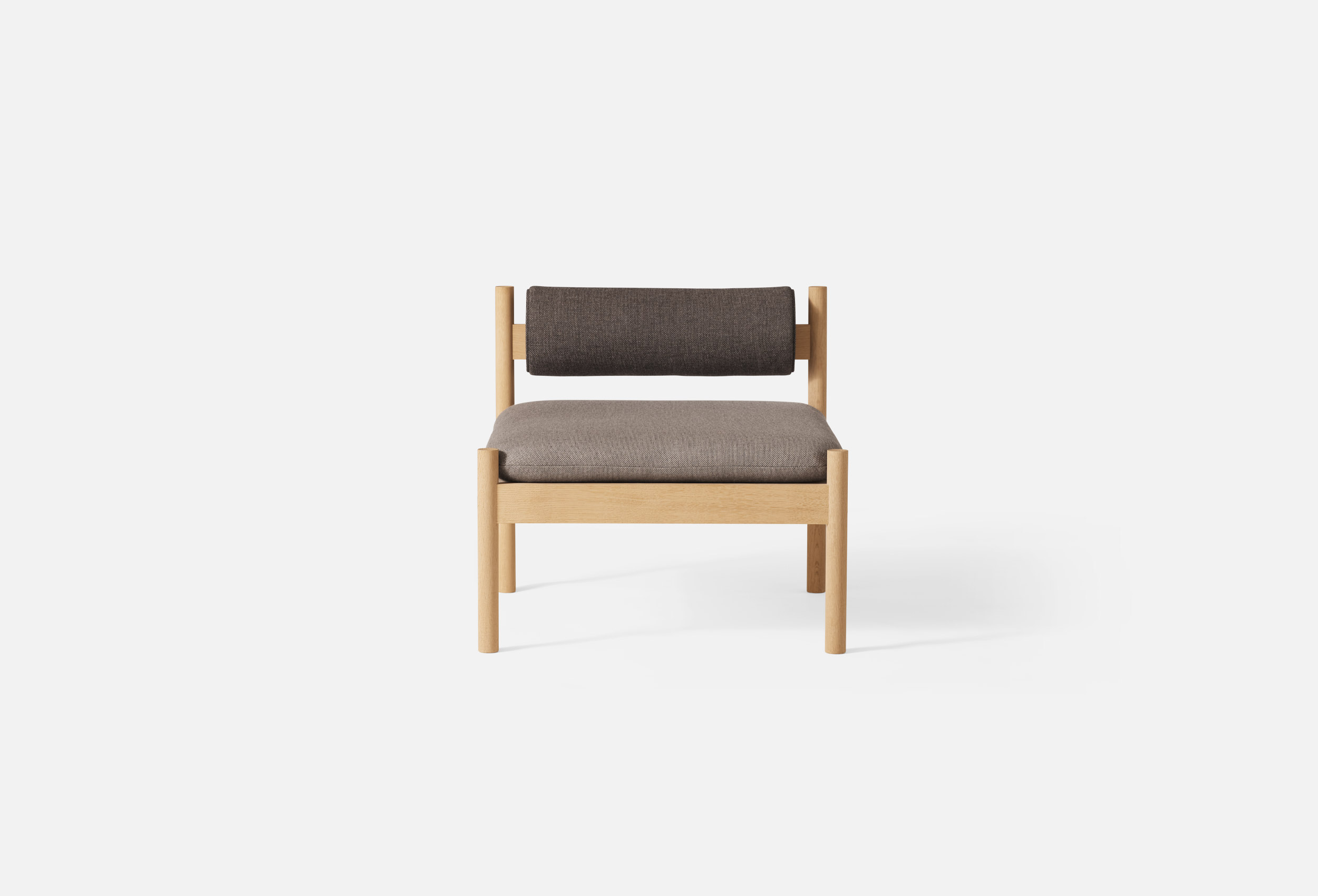 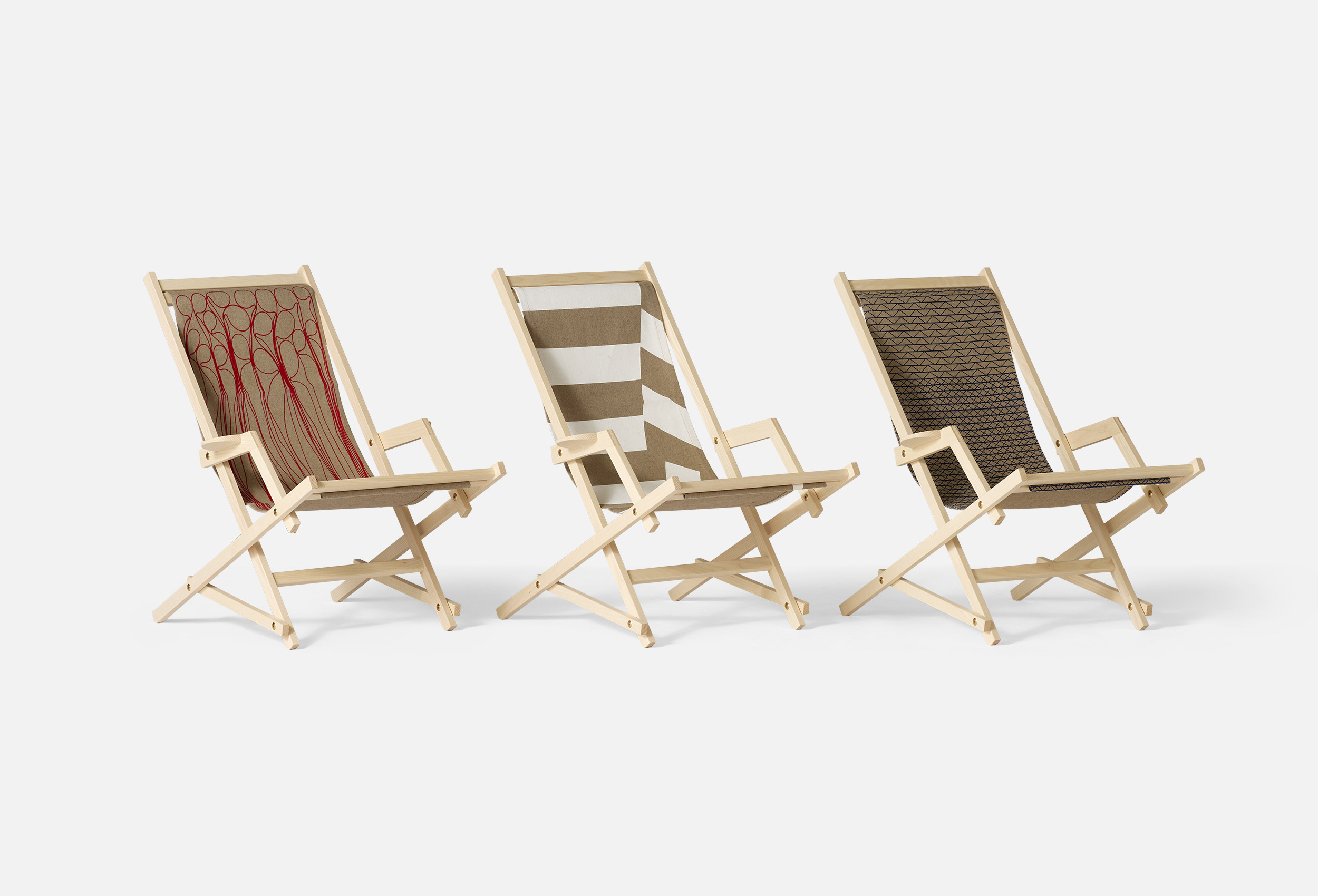 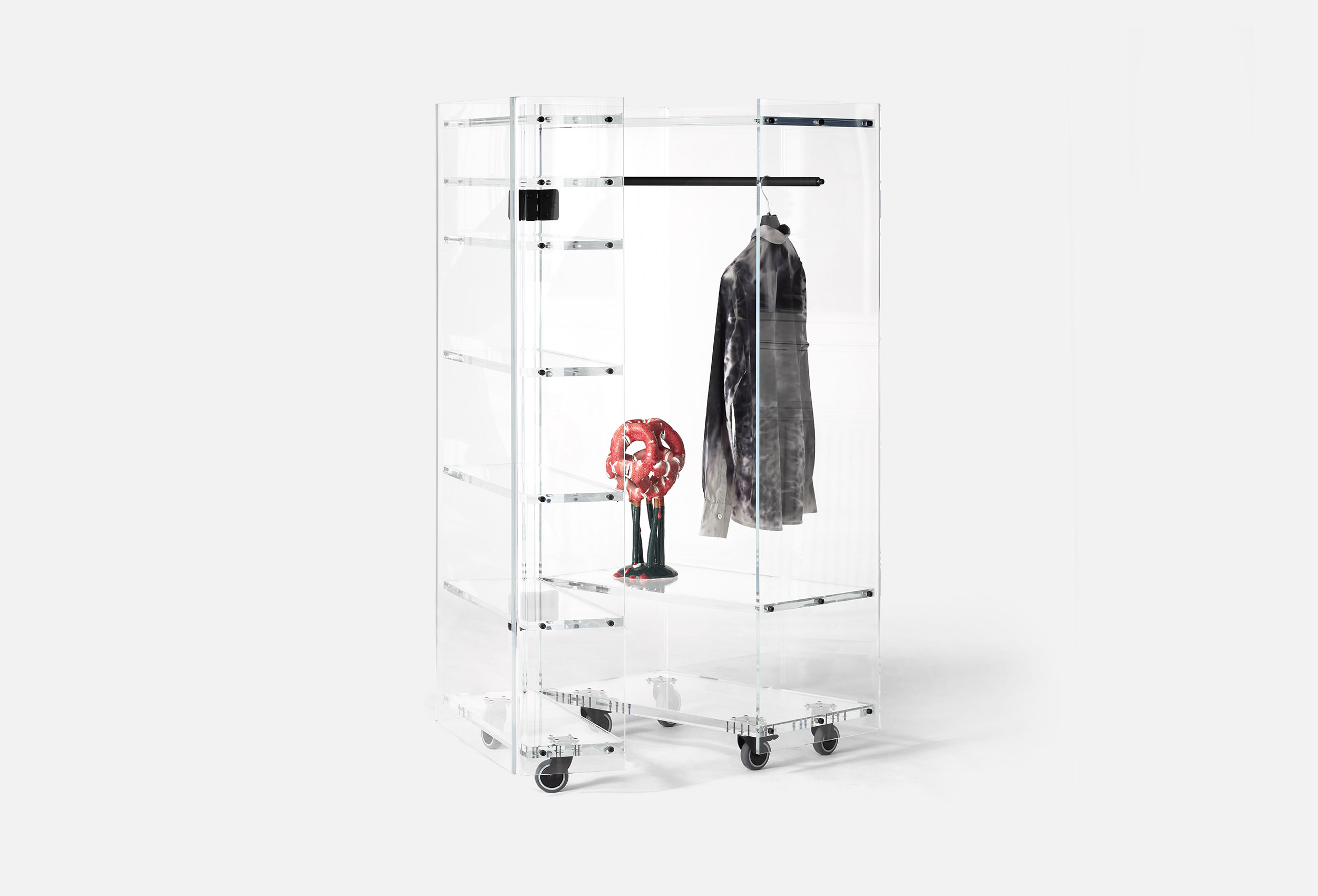 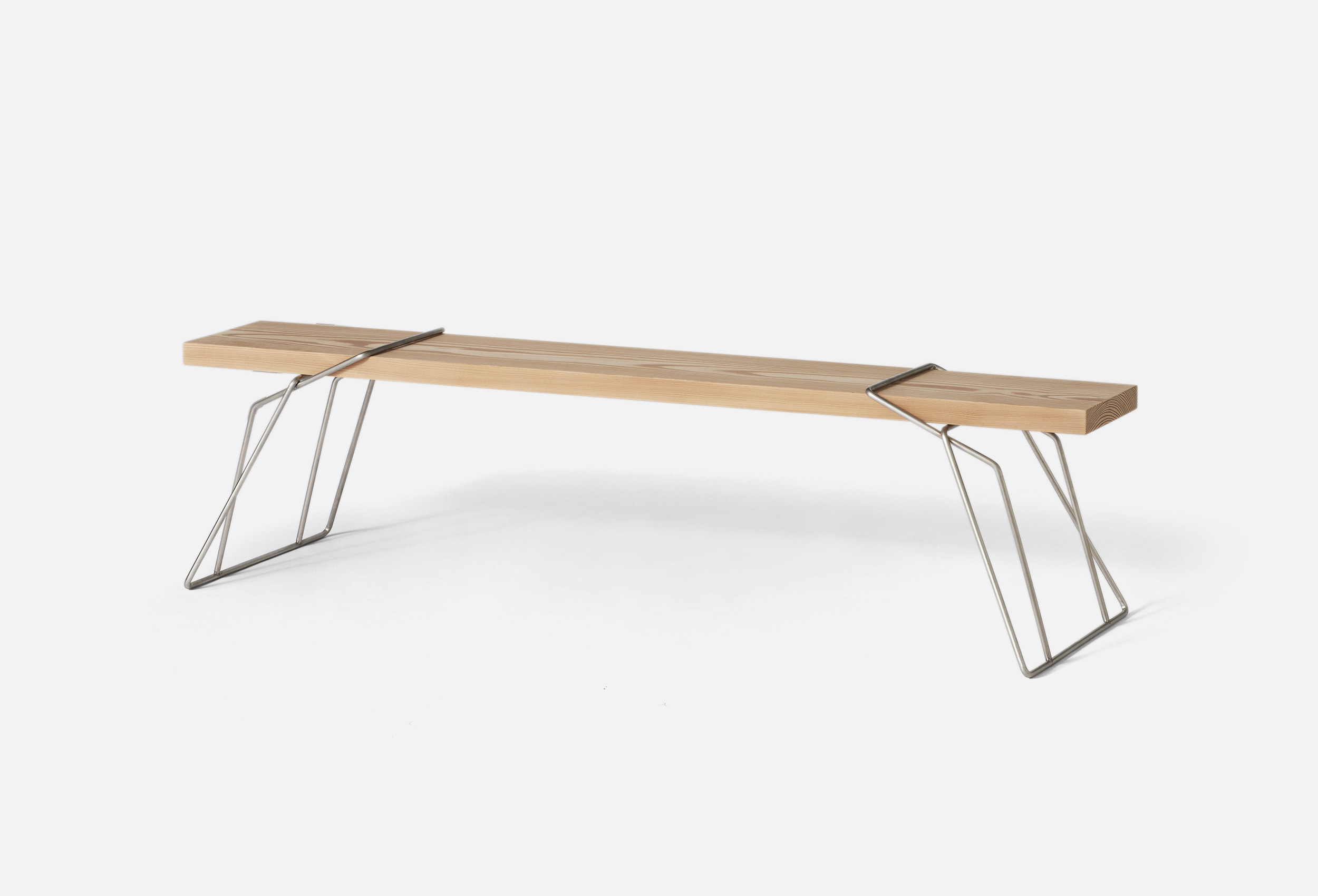 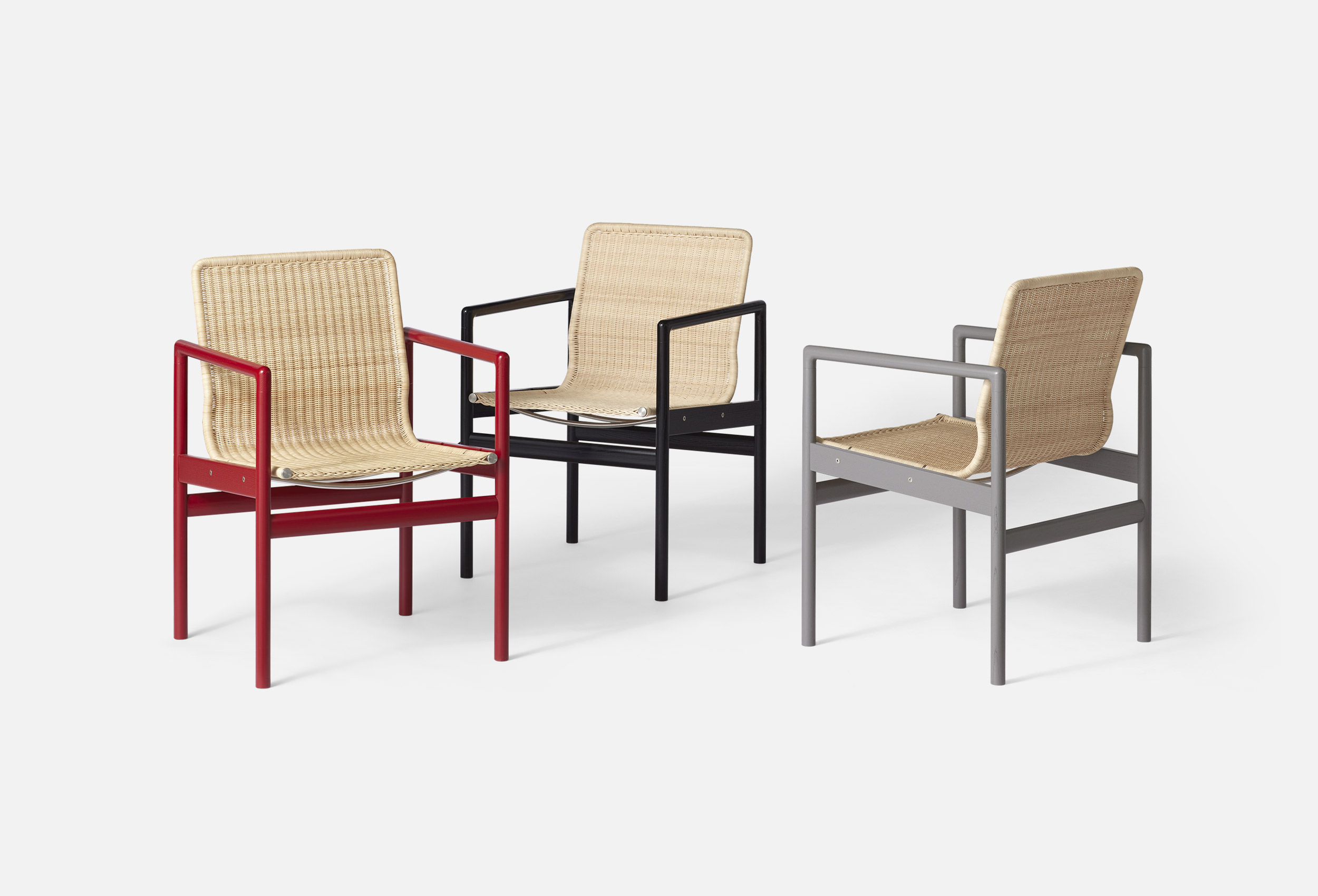 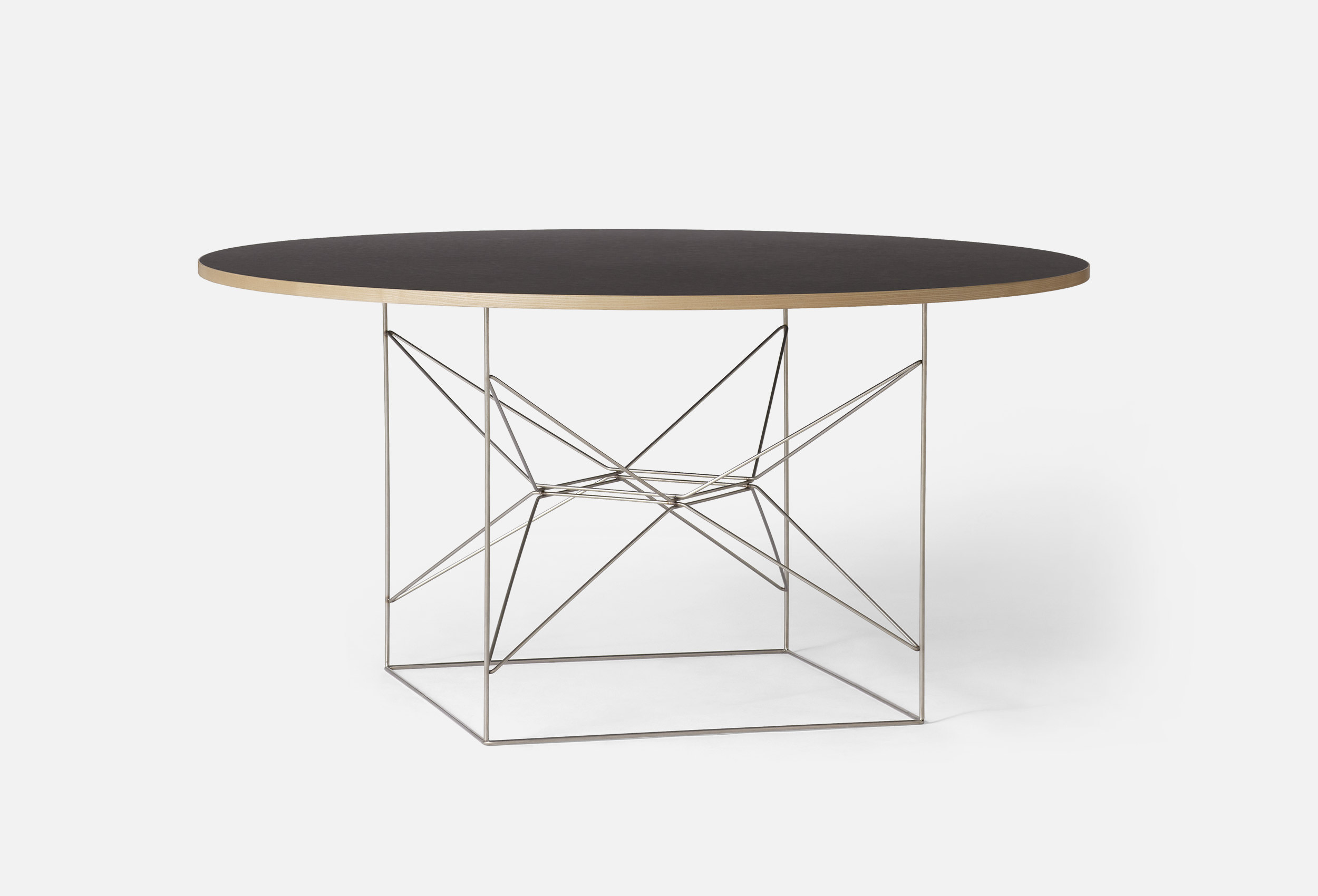 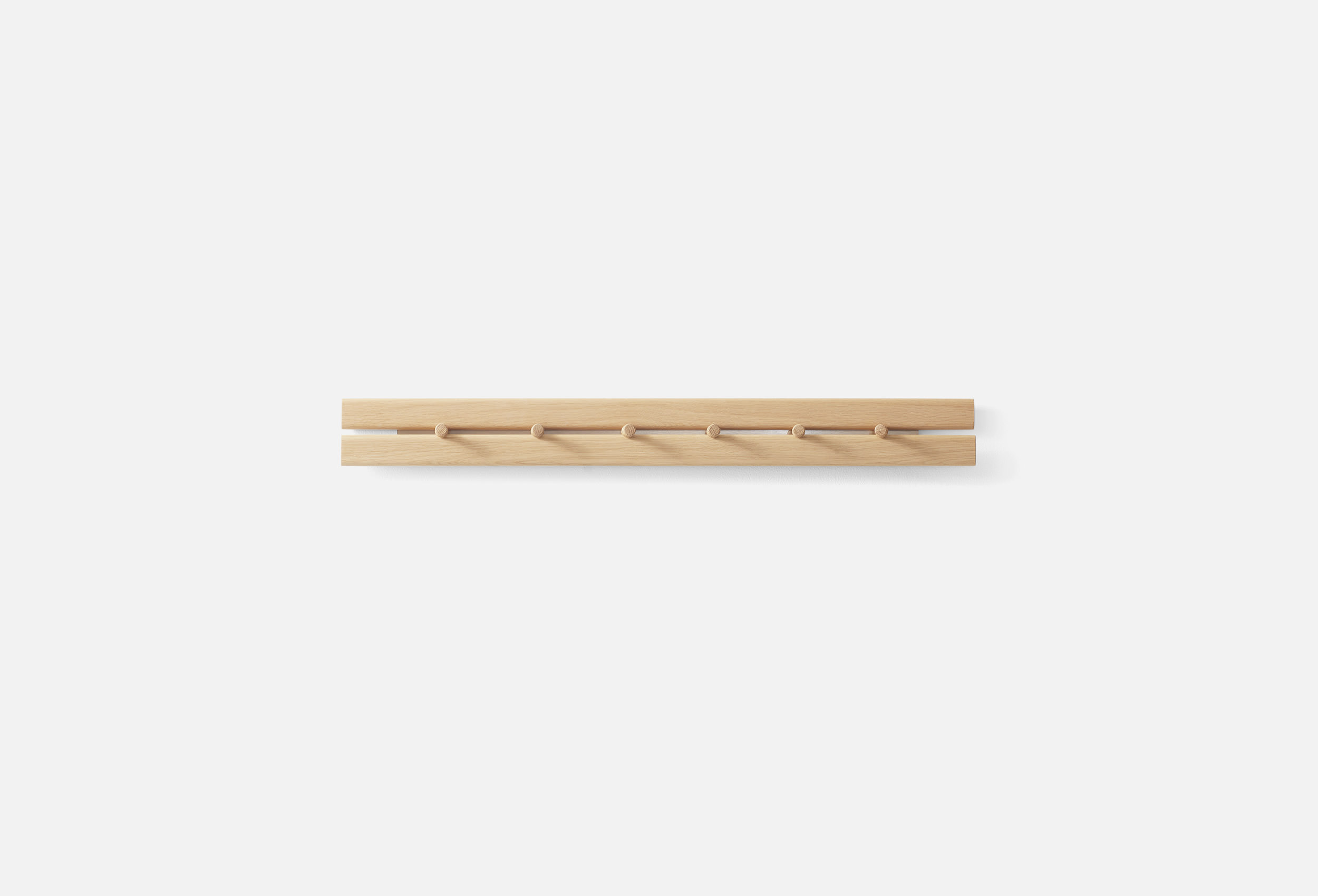 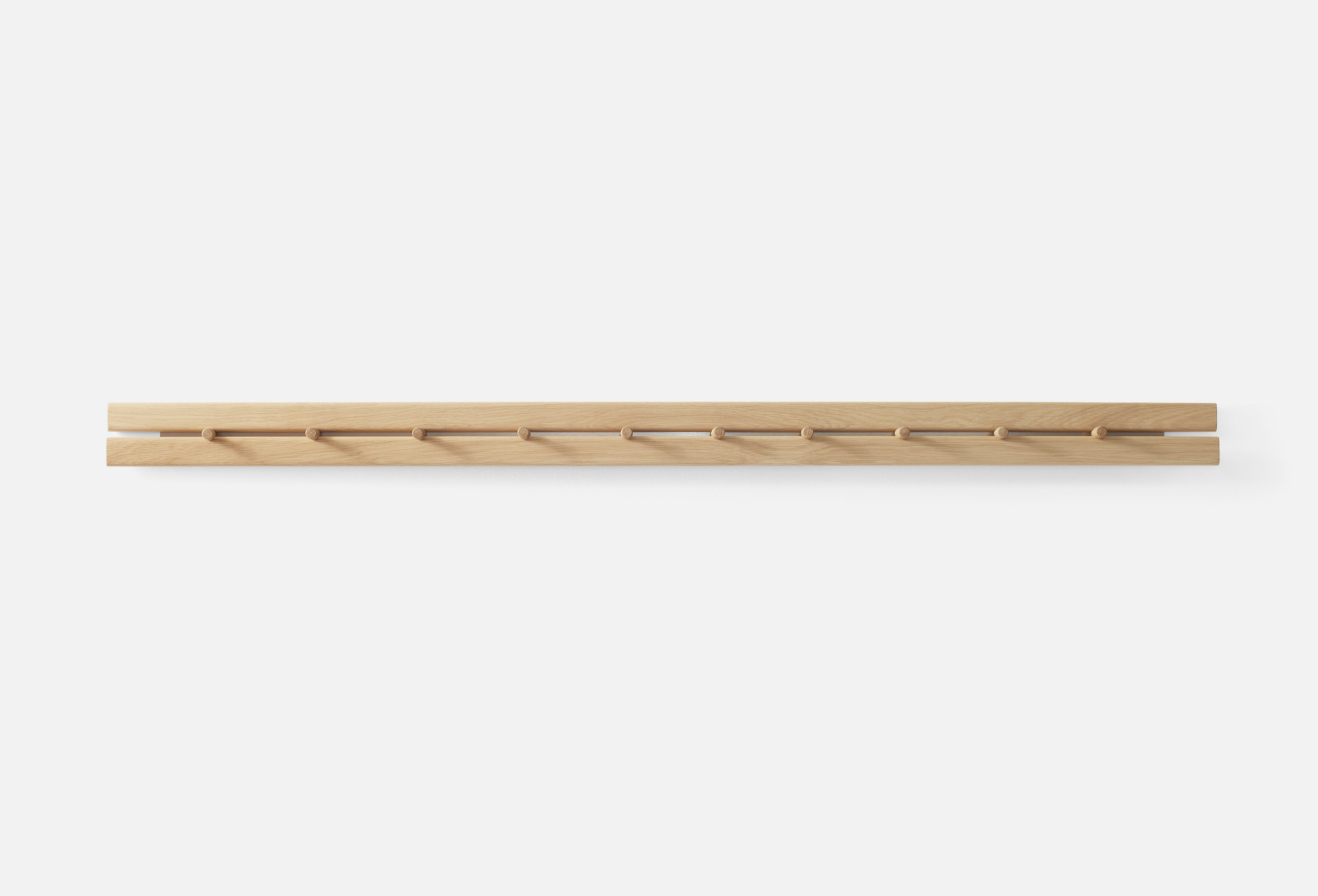 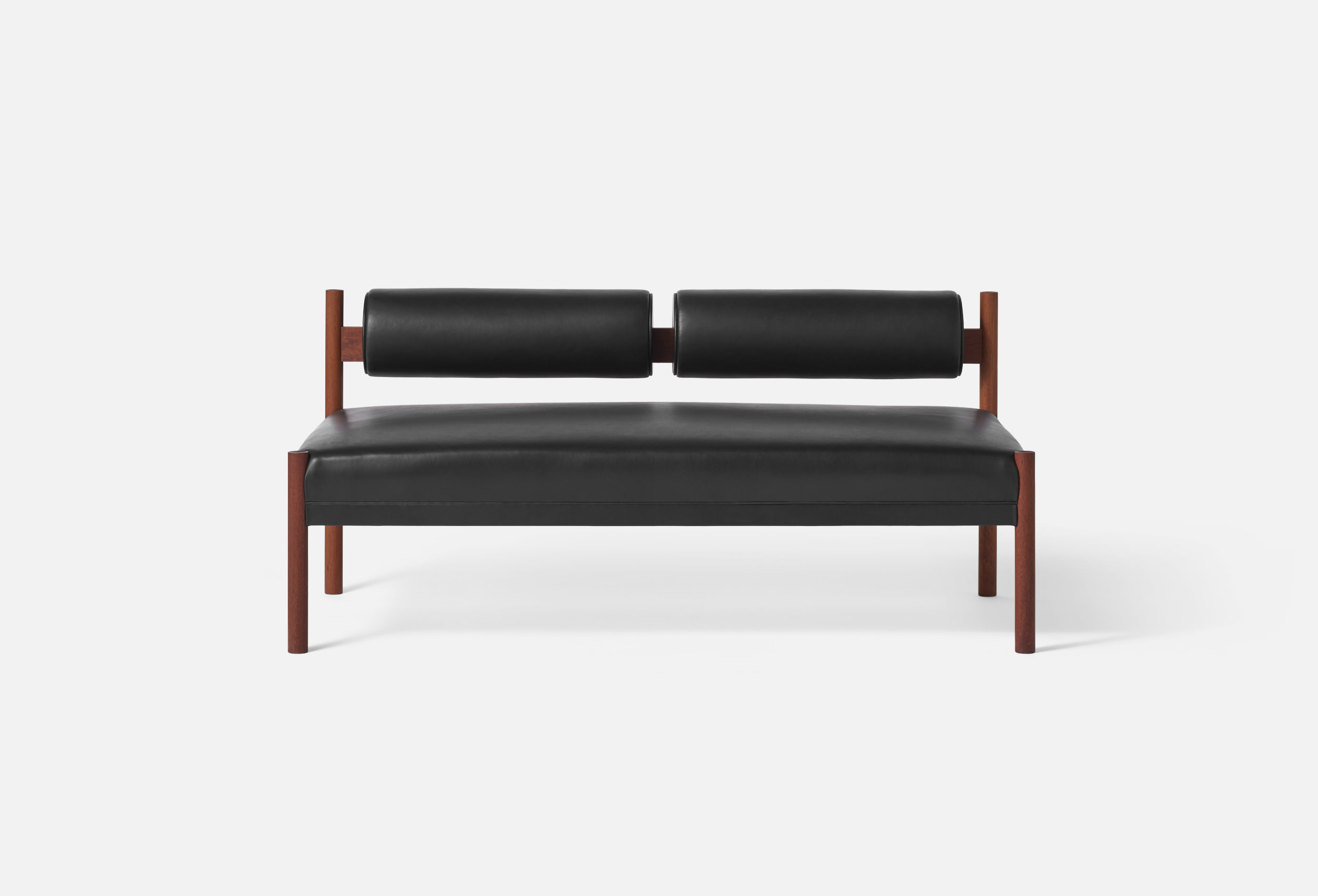 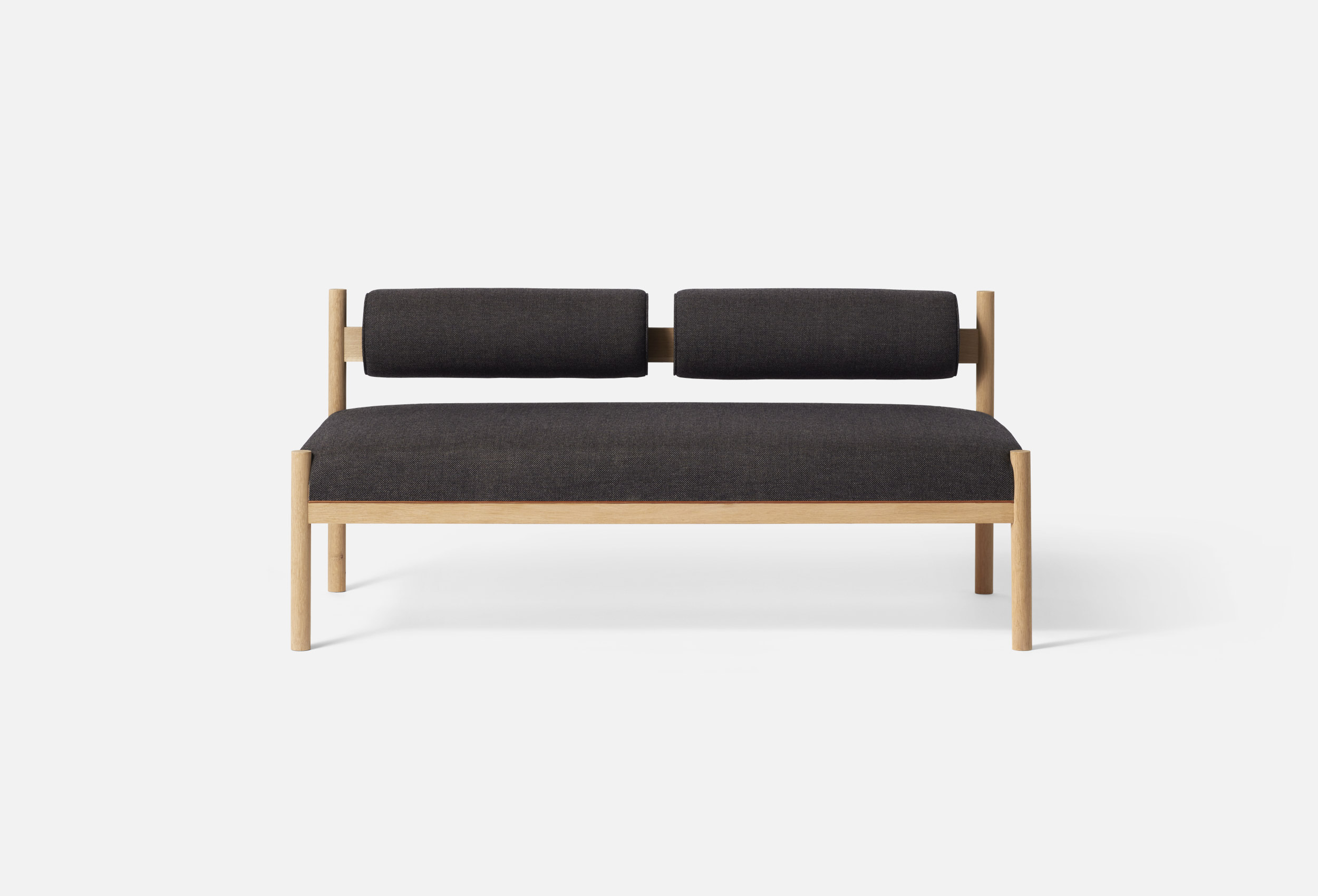 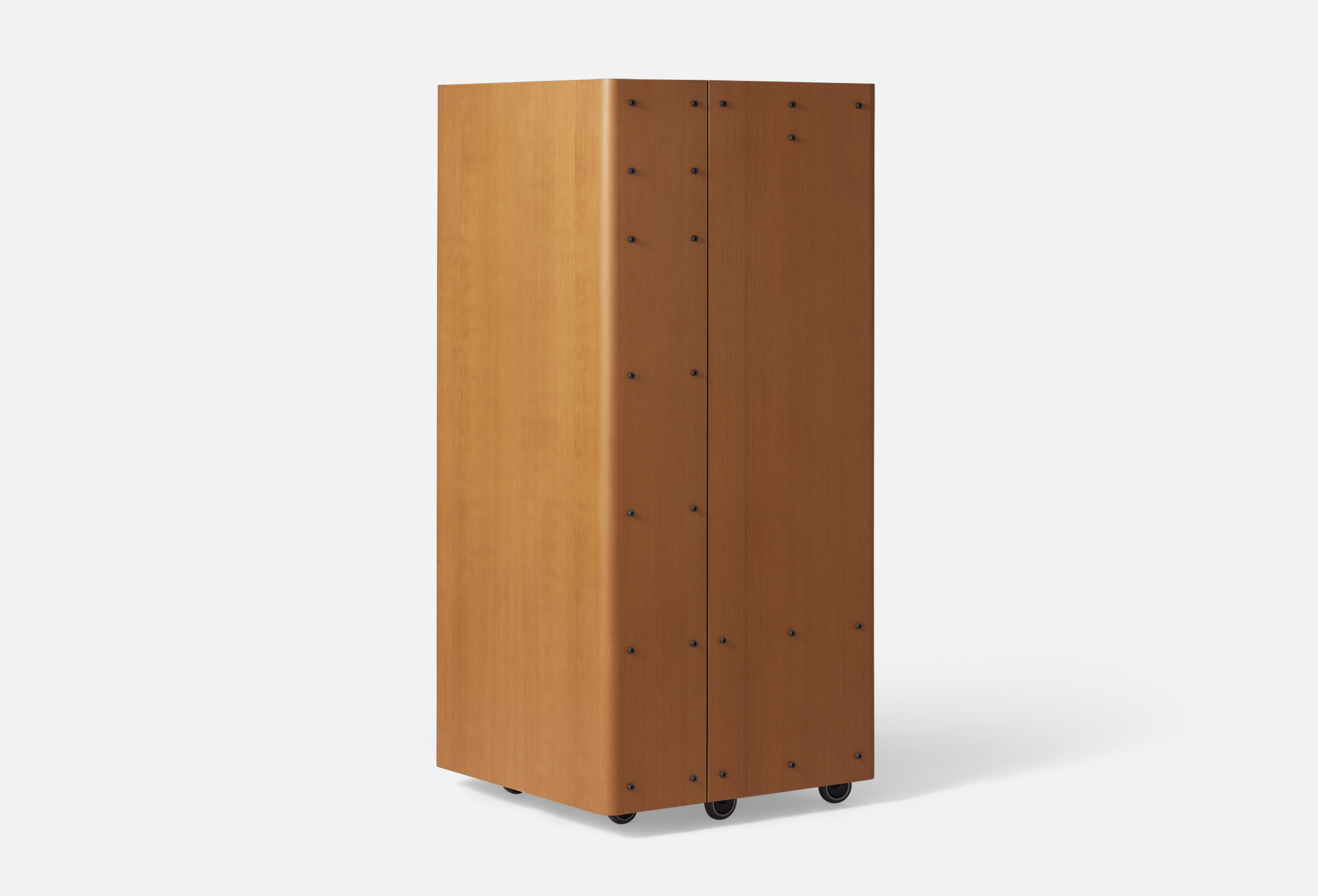 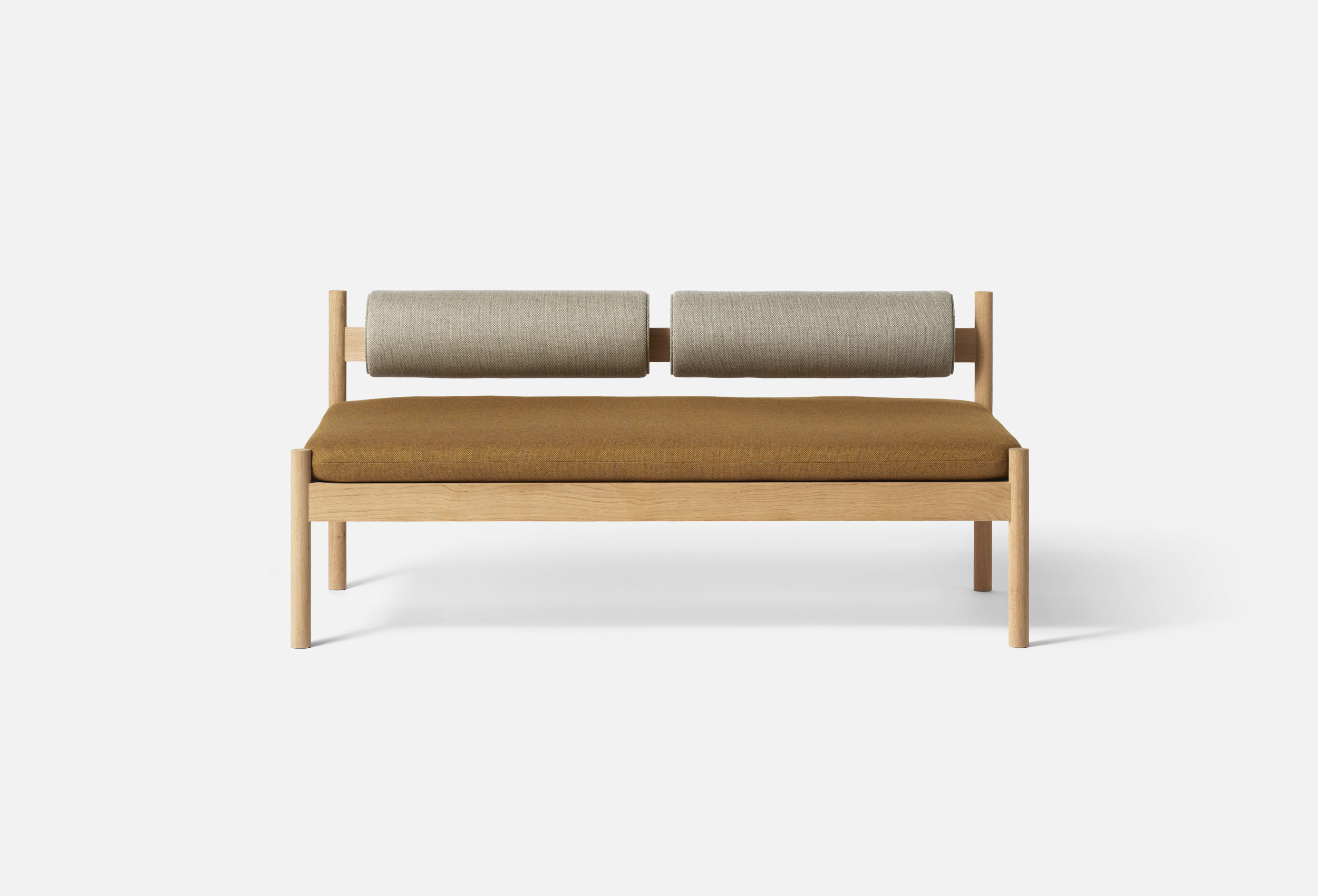 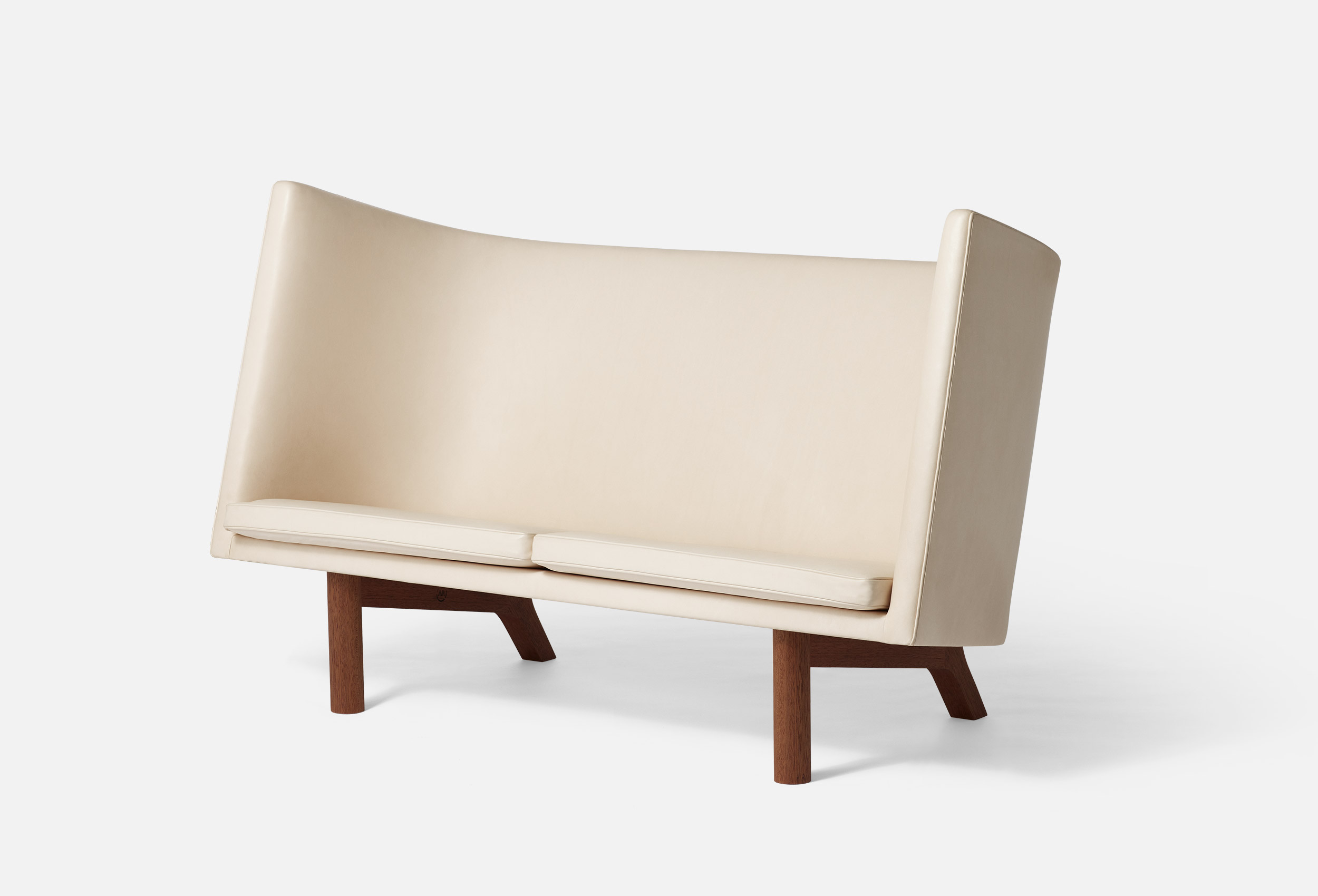 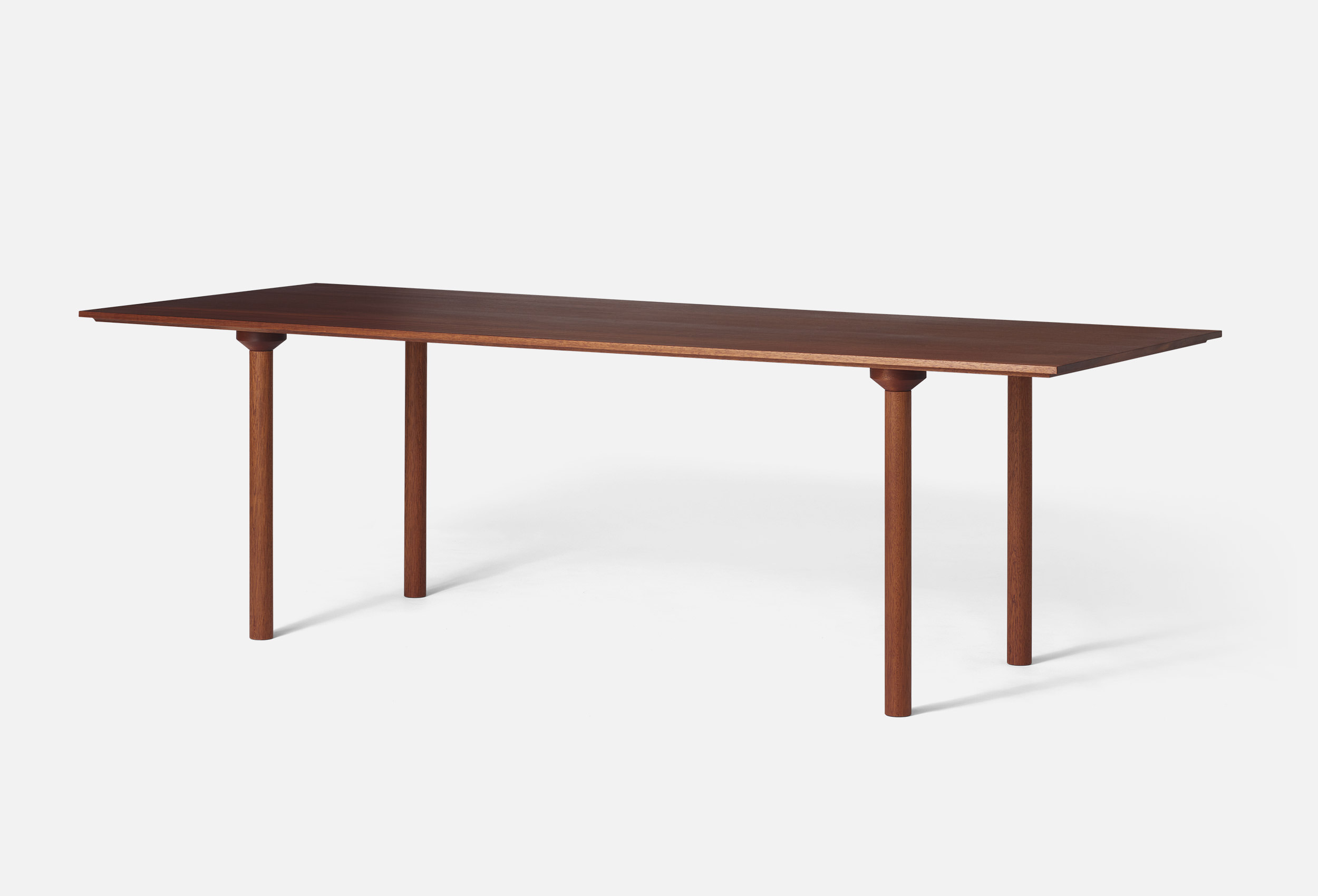 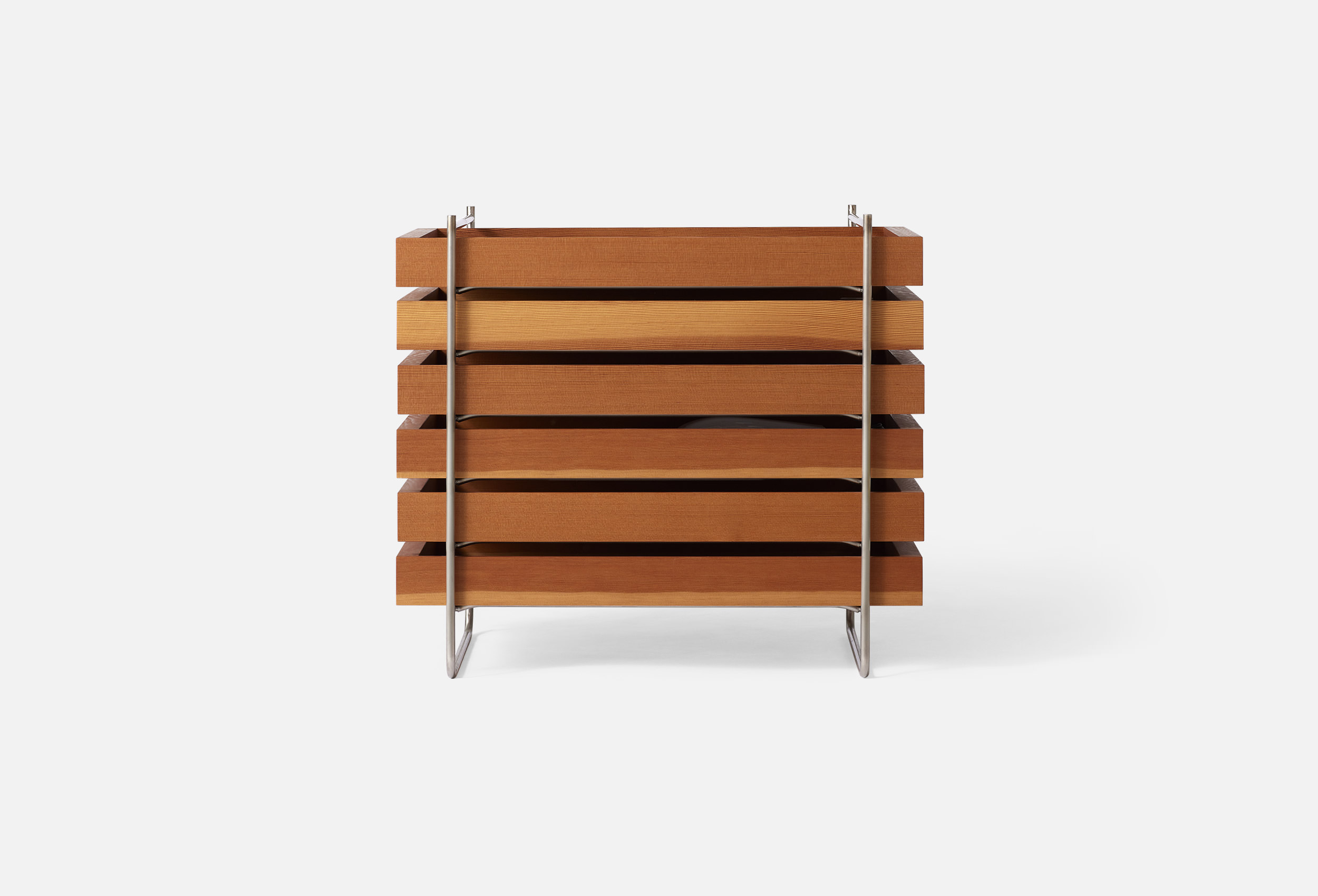 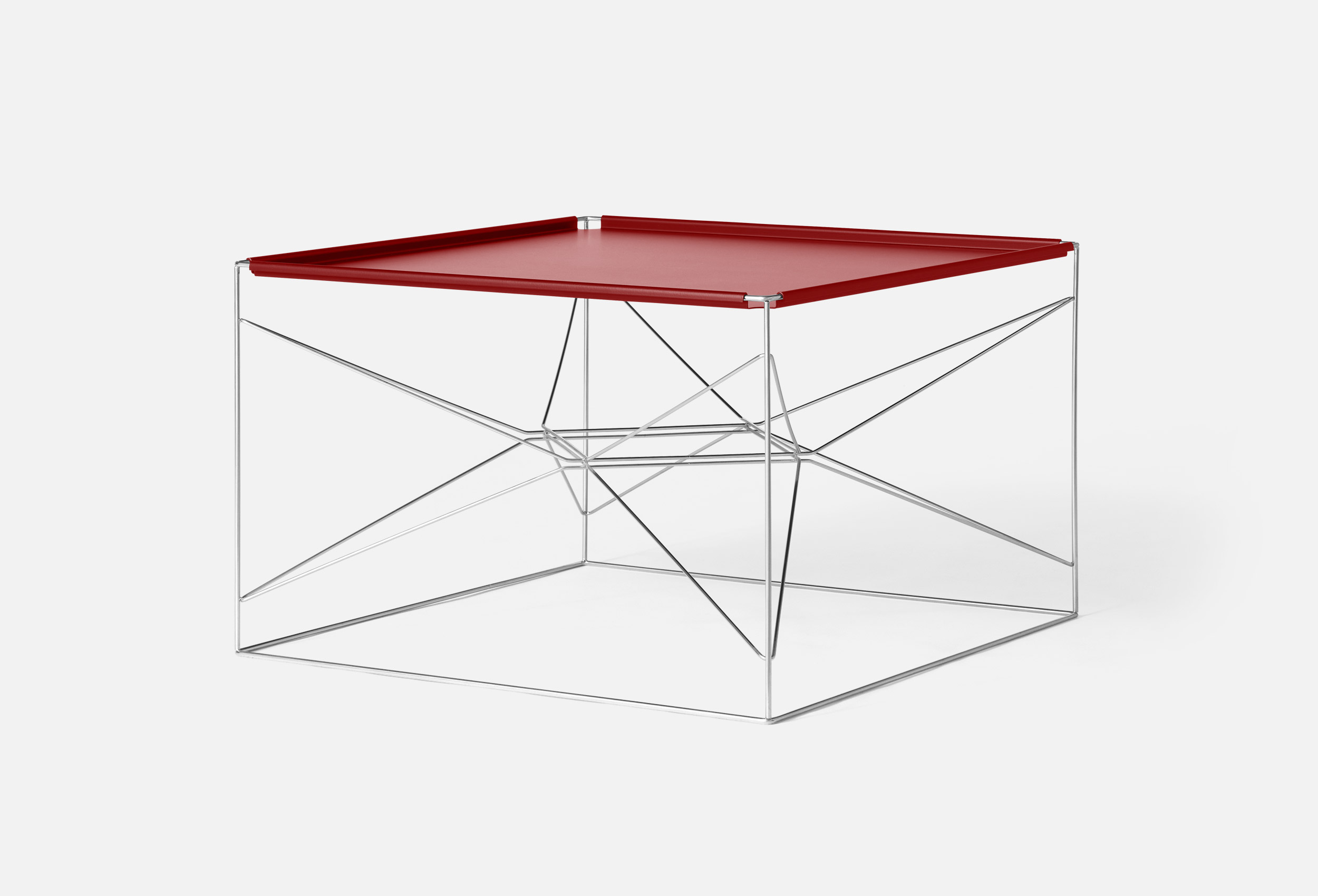 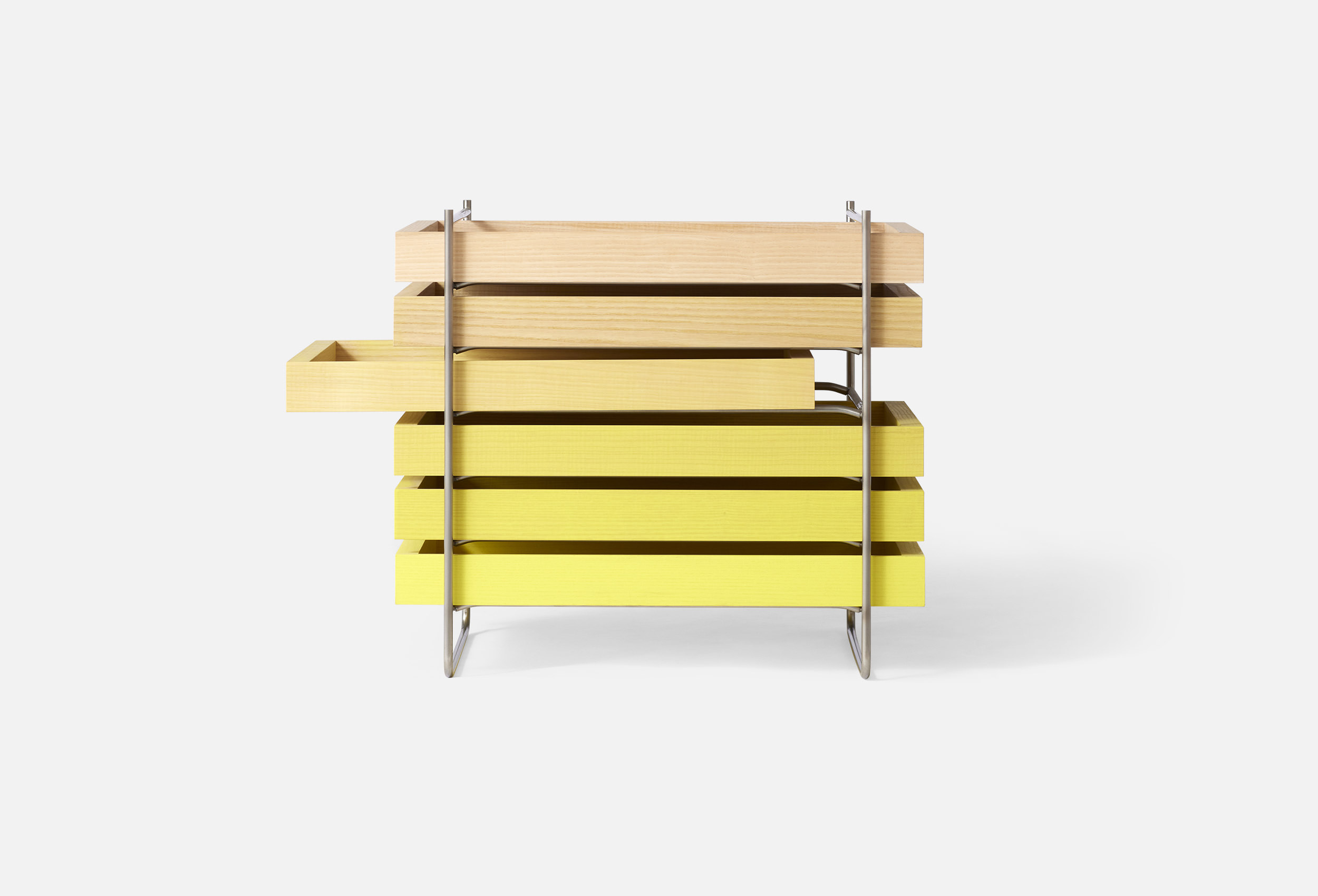 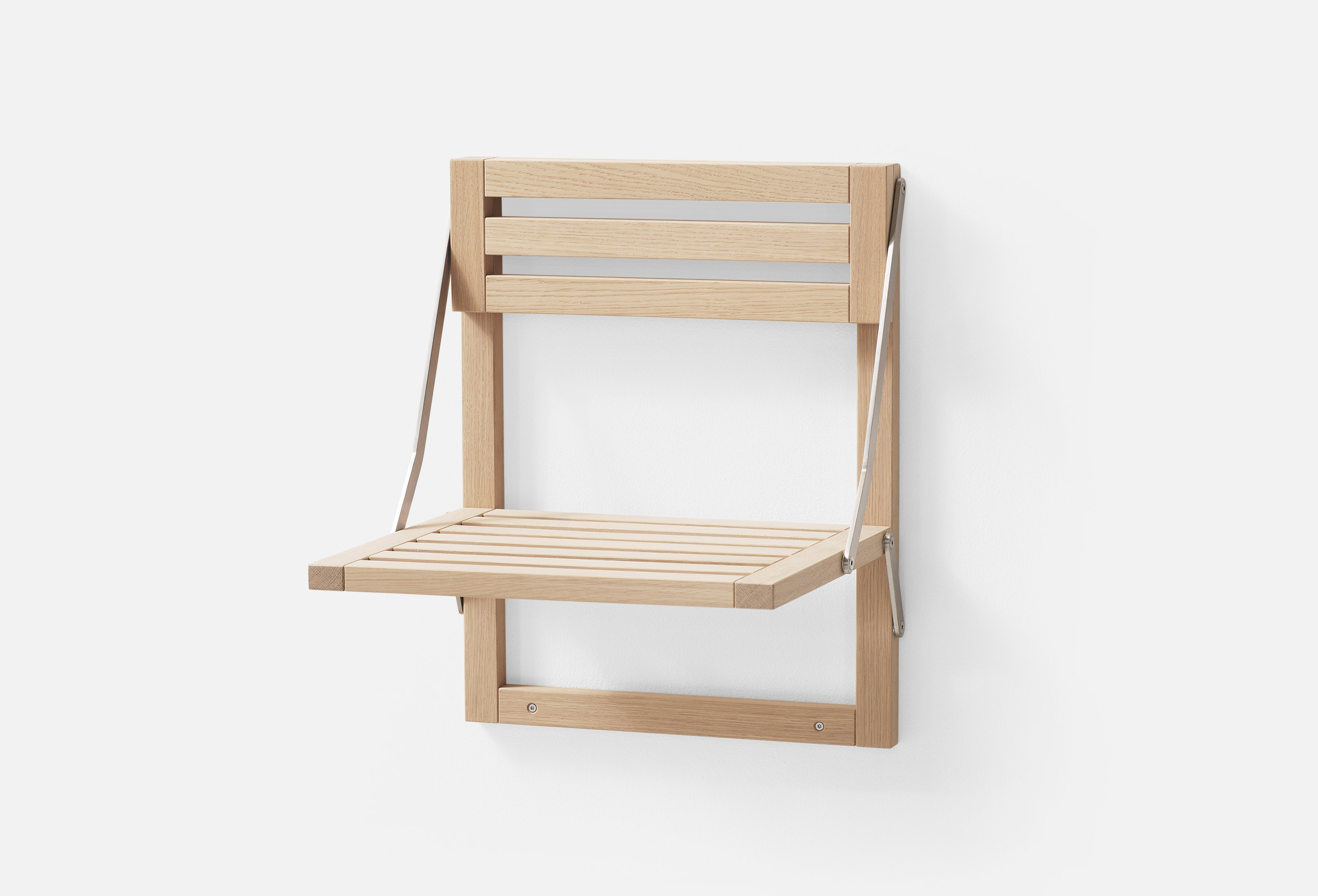 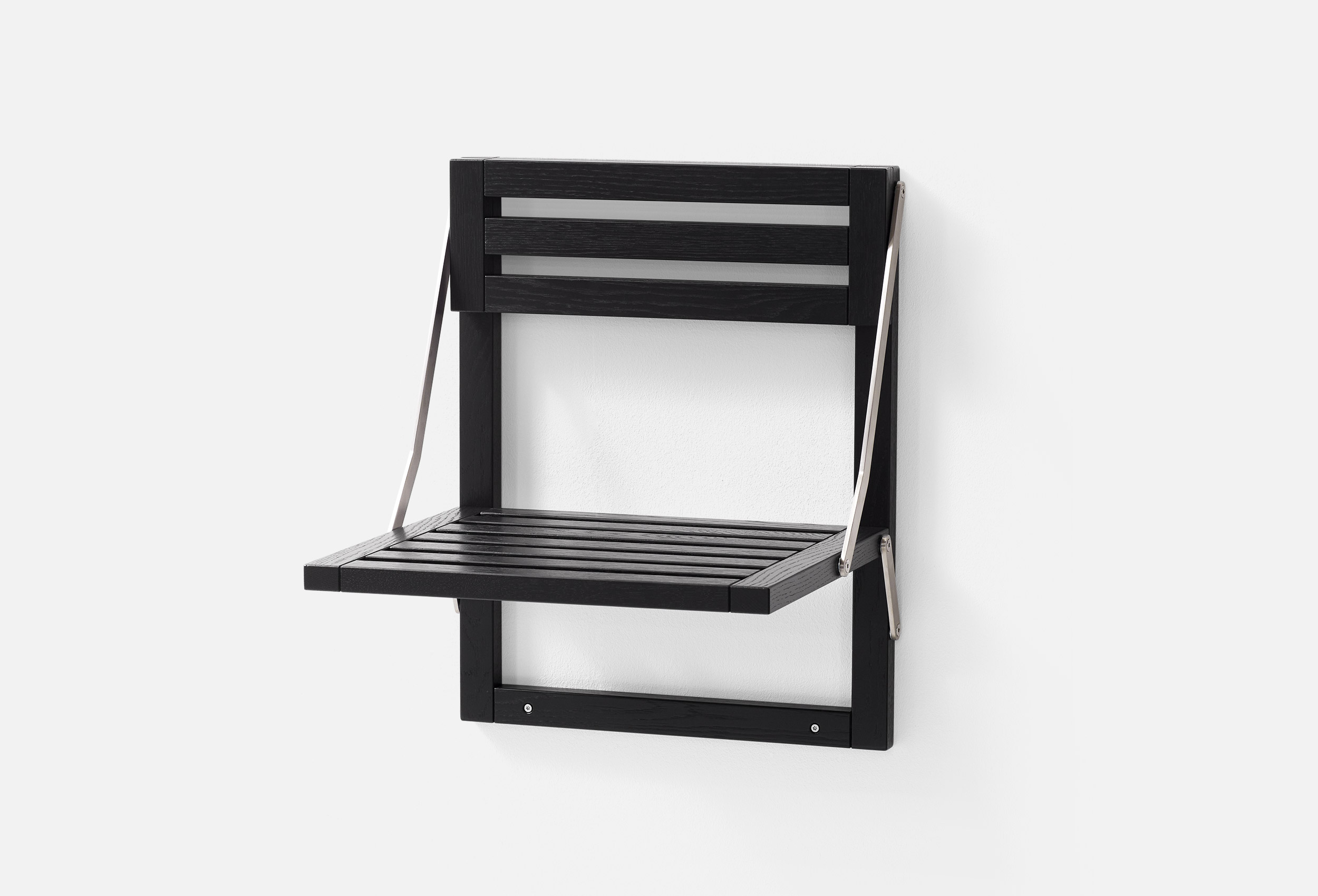 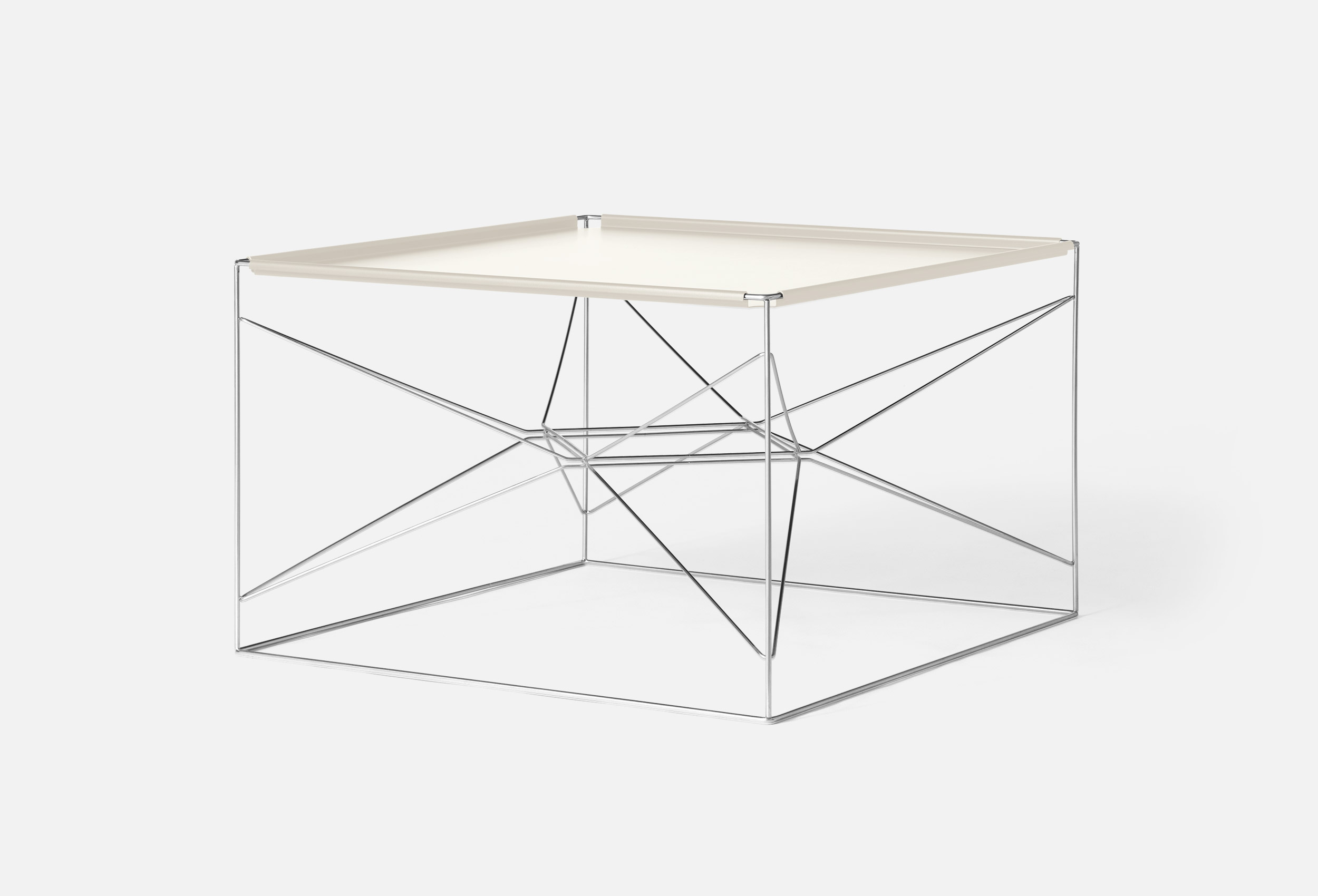 Get in touch with us about the Stool by Ole Schjøll

Thanks for getting in touch. We will be back shortly.